Five benefits of glass bottles in the packaging market

At present, in the packaging field of the domestic market, packaging materials of various materials, especially plastic (structure: synthetic resin, plasticizer, stabilizer, color) bottle packaging, occupy half of the low-end market in the beverage industry. Jiangshan, mainly because of the low cost, light transportation, and convenient recycling of plastic bottles. They are very popular among beverage factories.The problem of phenol A (Emerson) in plastic bottles that have been repeatedly exposed is also causing more and more consumers ( Consumers) pay more attention to beverages packaged in glass bottles when they choose beverages for consumption, because glass bottle packaging not only shows a higher atmosphere, but also has passed the (tōng guò) national quality inspection department's Inspection is a packaging material trusted by consumers. 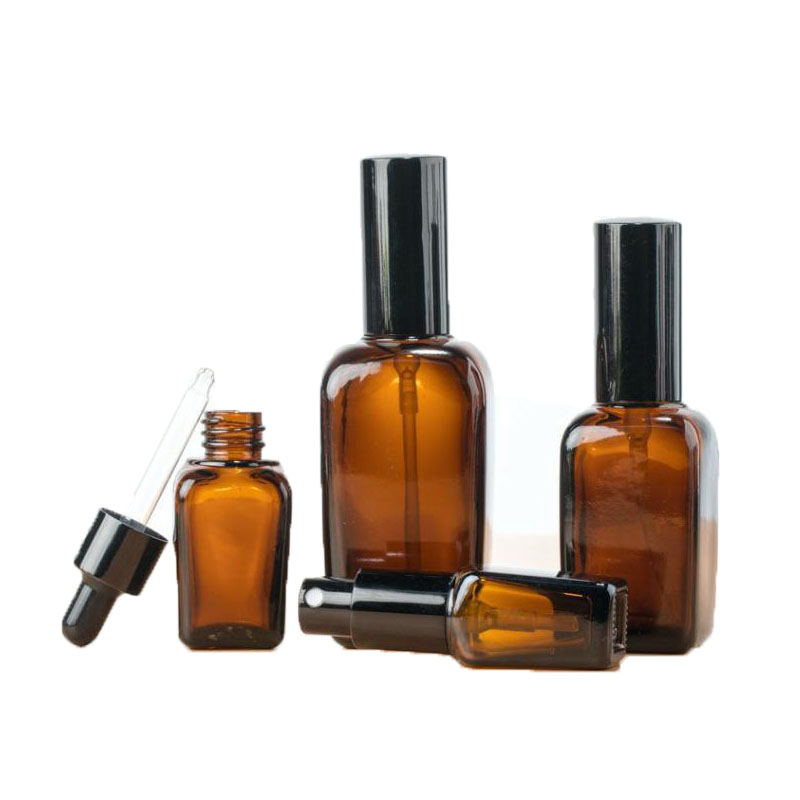 The gradual loss of customers has aroused the vigilance of beverage companies that have been using plastic bottles for packaging. Some far-sighted manufacturers have abandoned plastic bottles and switched to glass bottle packaging. Although it will increase product costs at the beginning, the market will have a certain period of adaptation. Long-term consideration is worthwhile. If traditional companies want to win the market for a long time, they must transform and only adapt. People's hearts can win the market. The reason why glass packaging will gradually win a large part of the market share and be favored by packaging companies must have its advantages.

Let me introduce to you what are the benefits of glass bottle packaging:

(1) The glass material has lead-free and harmless properties, and also has good barrier properties, which can well prevent the oxidation and erosion of the objects in the bottle by various gases, and can effectively prevent the volatility of the contents. The ingredients evaporate into the atmosphere;

(2) Glass bottles can be recycled and used repeatedly, reducing the cost of packaging for enterprises;

(5) In addition, because glass bottles are suitable for mass production of enterprises' automatic production lines, the development of domestic glass bottle automatic filling technology and equipment is also relatively mature, and glass bottle packaging has a very large production advantage in the domestic and foreign markets. 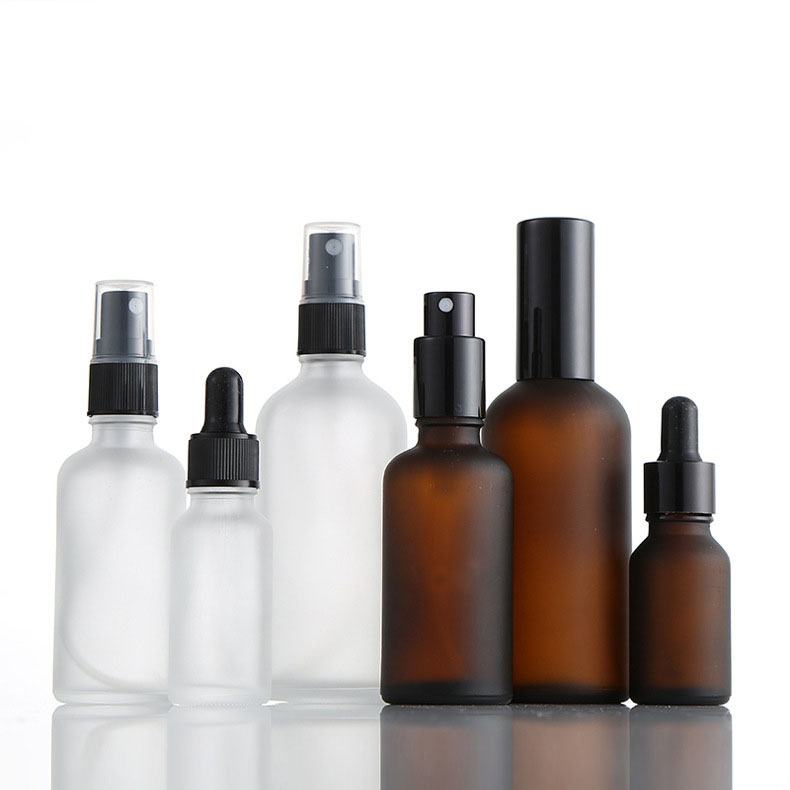 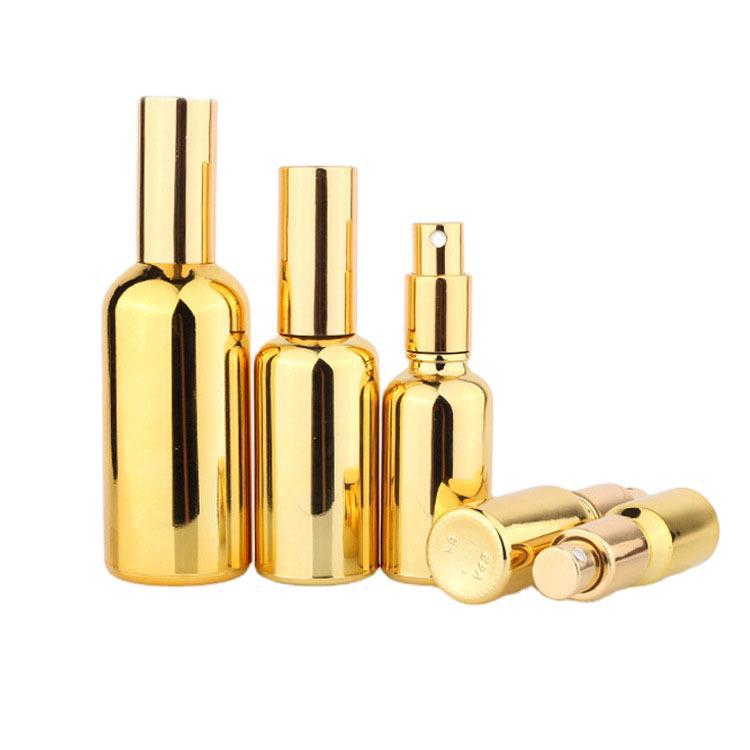 In our lives, beer is a particularly popular drink because its degree is not so high, and it tastes smoother and delicious, and it is not easy to get drunk if you drink it. At the same time, beer is filled with some bubbles. , It makes it taste better, and it has more reaction on the tip of the tongue, so after entering our country, the wine has quickly grabbed the young people. The alcohol market has been loved by many young people, but if you want to transport beer to Various places must also require a variety of packaging. There are two common beer packaging on the market, one is beer in glass bottles, and the other is beer in cans. What is the difference between the two? At first, many young people must have thought that there is no difference between the two, just because the materials are different. In fact, if you know the reason behind it, it is estimated that you will not buy a wrong beer if you drink beer in the future.

We all know that a dozen or so years before everyone’s childhood, many cans on the market were not so popular, so the beer market was on the market at that time, glass bottle beer was the mainstream, and over the past ten years, cans gradually replaced glass can beer. In the supermarket shelves or shops, we often see beer in cans. Because of its low cost, light weight, easy to carry, it can maintain better integrity during transportation, so cans of beer are popular among many people. Sought after.

But if the agricultural production system goes to some high-end craft brewing bars, you will find all kinds of beer on the shelves, almost all of them are glass bottles, and you rarely see beer in cans, so currently beer in glass bottles It has also become synonymous with high-quality beer. What is going on? It turns out that beer is originally fermented from wheat germ, so carbon dioxide or nitrogen is added to pressurize when filling, and the oxygen in the bottle is discharged as much as possible.

Therefore, from the materials of the cans and glass bottles, we can see which pressurization effect is better. The obvious thickness of the glass bottle is larger and stronger than the cans. The pressure it can bear is much larger than that of the cans. , When the pressure is increased, higher pressure can be added, so that the quality of beer can be better protected. Moreover, glass is originally a material with very stable chemical properties, and does not react chemically with the beer in the bottle. However, the cans are generally made of aluminum-iron alloy as raw materials. Some may happen when they come into contact with beer. In response, over time, the flavor of beer will undergo a very big change, making the beer taste awful and even metallic.

So if we drink beer just for convenience and quickness, and not for those with rich beer qualifications, under normal circumstances, we choose canned beer, because we do not have such a high pursuit of beer quality, nor do we drink so much. Be more particular. However, if you do not consider weight and portability, from the perspective of beer tasting, beer in glass bottles is better than beer in cans. Therefore, if we want to taste the quality and connotation of beer, it is better to choose high-quality beer in glass bottles.